Konakli is a coastal town in Alanya district of Antalya Province. Distance to Alanya is 12 kilometres and to Antalya – 130 kilometres. The population of Konakli is 12,829 as of 2011.

There are ruins of the Roman city Augea in the vicinity. Seljuk sultan Alaattin Keykubat build the road connecting Alanya to Konya; the historical site of Şarapsa Han was built by Seljuk sultan Gıyaseddin Keyhüsrev II (both in the 13th century). In 1992, Konakli was declared a status of a town.

Konakli is a cosy small settlement in only 10 min drive from Alanya. It is an amazing place: picturesque bays for bathing, mountains fairly far from the sea, yet it is fully supplemented by Alanya with its bars, restaurants and lots of places for entertainment. Real estate in Konakli allows its citizen and visitors to have a full-on holiday by the beach: Turkish bath, aqua park, football stadium, tennis courts, platforms for beach volleyball, market, cafes and one of the best discos of the region – all this attracts a lot of people yearly.

There are unique projects located directly on the seashore which are not crossing the Alanya-Antalya motorway, with own beach clubs, spacious gardens and luxurious infrastructure. Generally, Konakli's real estate is presented by low two- to four-storey structures, yet there are expensive elite properties. To summarise, there are loads of secondary housing, but also developers never forget about Konakli when looking for land to build new projects.

It's fair to say that Konakli will best suit fans of elite class holidaying and accommodation, as well as living full-time, far from others eyes, in peace and quiet, next to wealthy neighbours. Acquiring real estate in Konakli, you're safe around top class layer of society, so don't be surprised to find your next door neighbour to be from a rich Turkish family, as Konakli is a well-known spot as countryside residence of wealthy locals. Welcome to Konakli! We will make sure you are shown only the best properties here and your life in this charming small town is as expected. 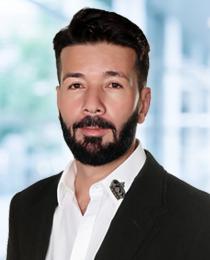 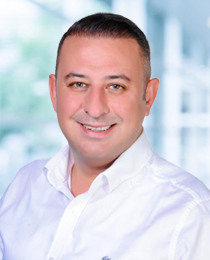 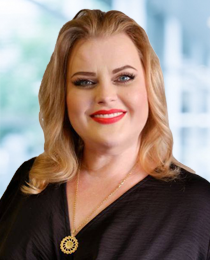 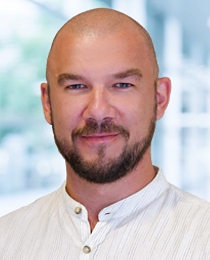 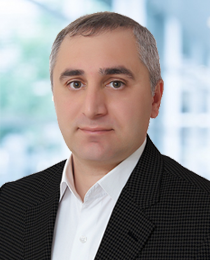 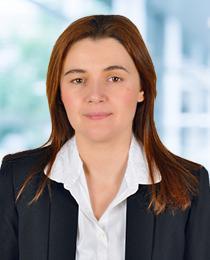